Ominedo is a long-established manufacturer founded in 1900. We can maximize the power of natural products by using supercritical (Co2), alcohol, and hot water extraction techniques as well as manufacturing techniques which have been sophisticated since the founding of the company. 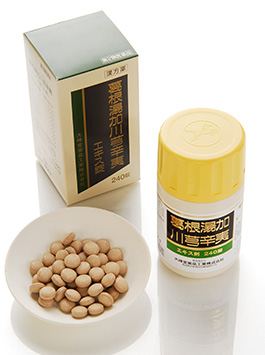 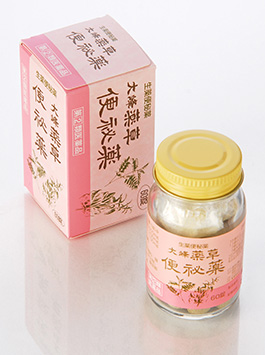 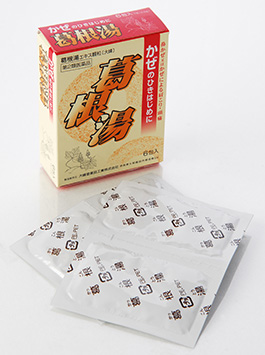 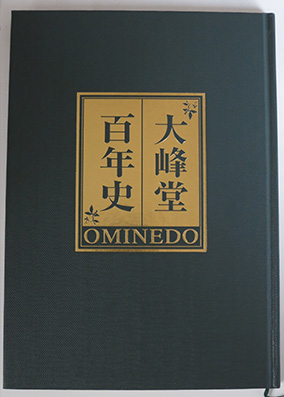 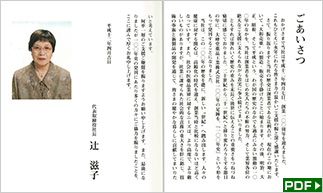 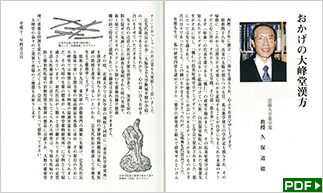 100-Year History of Ominedo published
Reaching the major milestone of the company’s 100th anniversary, we created “The 100-Year History of Ominedo” to keep a record of our history from the pre-war period to the year 2000 as an anniversary. The achievement of the efforts of our ancestors who had supported and developed our company since its founding is recorded in this book.

Masao Tsuji appointed as President
With his continuous efforts, Masao Tsuji created his own unique management philosophy. Based on the core technique to extract active ingredients from natural products, he expanded the business into areas in not only medical medicines, but also quasi-medicines, cosmetics, and health-promoting food. He actively expanded the business not only in the domestic market but also in foreign markets. He has a full desire to create an integrated global health company and contribute to the people of the world. 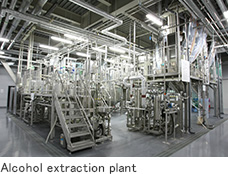 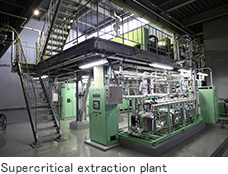 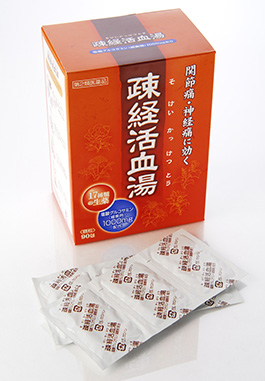 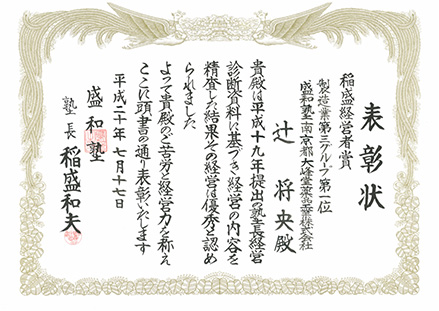 President Masao Tsuji received Inamori Business Management Award
Masao Tsuji attended “Seiwajuku” established by Mr. Kazuo Inamori, an extraordinary entrepreneur who established two big companies, KYOCERA Corporation and KDDI Corporation, which grew to a corporate entity with sales of 4 trillion yen, to learn how to have everlasting prosperous business performance and make all employees happy. He took advantage of what he learned there for business management and made an effort every day. As a result, he was ranked first place for the Inamori Business Management Award in Group 3. 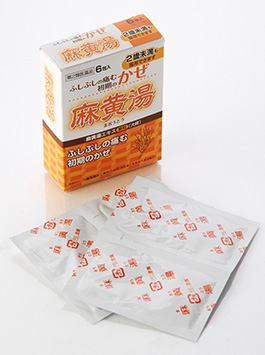 “Maoto” went on sale
This product contains ephedra herb, apricot kernel, cinnamon bark, glycyrrhiza, and the like. It is effective against the initial stage of the common cold with joint pain.